Actress Moesha Bodoung has finally reacted to claims that after she raised her buttocks the men are no longer paying.

In her series of exposures, Gloria Kani said Tracey Boakye told her that Moesha was going through financial stress after she upgraded her ass because the men who used to take good care of her find it difficult to pay up because of the bad economy.

She also revealed that Tracey insulted Moesha for living in a rented apartment when she is driving a Range Rover on Accra street.

But Moesha noted in a post seen on her Instagram page that she is focused and will not be distracted by naysayers because they can’t determine how she’s living her life. 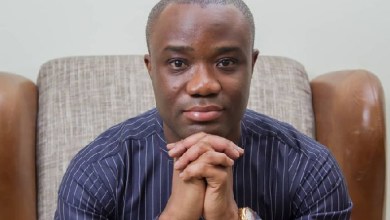