An armed robber opened fire on a police officer who was traveling in a bullion van in Korle-Bu, near the Bukom boxing venue in Accra, on Monday (June 14).

While the perpetrators were still running away with the officer’s rifle, the video shows his dead corpse with blood streaming from it.

The eyewitnesses said that the individuals who were attacked and killed, as well as the bullion van driver who was injured, were all taken to the Korle-Bu Teaching Hospital.

There has been an assault on a bullion van, and the gun that was in the vehicle has been taken by the thieves. The incident occurred approximately 45-60 minutes ago, and a tweep reported it on Twitter.

The dead remains have been sent to the Police Hospital for safekeeping and postmortem examinations. So far, the police have been silent about the development.

According to the reporter, an onlooker also caught a bullet from the shooting and died on the spot.

The driver is receiving treatment at the Korle Bu Teaching Hospital while the dead have been taken to the Police Hospital for preservation and autopsy.

Meanwhile, the police are yet to make an official statement on the matter as they are currently at the scene conducting a preliminary investigation. 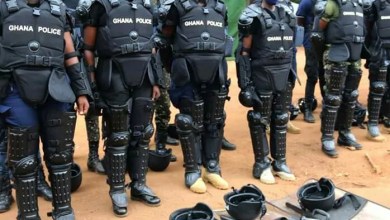 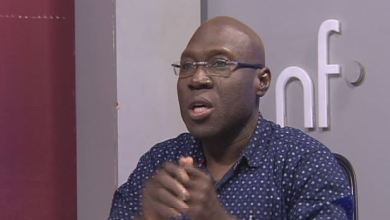